The Center of Sports Medicine of the Federal Medical and Biological Agency of Russia is responsible for medical and biological provision of Russian national teams as well as for preserving and strengthening their athletes’ health during training and sports events. The Center is responsible for athletes’ health throughout their career in Russian national teams.

In our Center athletes are examined, treated and rehabilitated. We also practice preventive care and rehabilitation after intensive physical loads and psychological stresses.

Combination of state-of-the-art equipment with a multidisciplinary approach in working with patients ensures highly effective treatment. The Center carries on science and research activities. We collaborate with leading research and practice medical organizations in Russia. Anyone can get a highly skilled medical aid in our Center alongside with the best athletes of Russia.

Organizations, responsible for the medical support for people who worked out and played sports, were established in 1952. The same year the structure of early treatment centers was specified. Those centers had rooms (departments) for medical support (sports medicine), clinical and diagnostic laboratories, departments for physiotherapy exercise and others.

The history of the Center of Sports Medicine began in 1952 from the head organization of the Republican Medical and Physical Training Center of the Ministry of Health of Russian SFSR, which was situated in Moscow (5 Strastnoy Blvd.). From 1952 to 1979 the directors of the Center were: N. Myagkiy, G. G. Nikolaeva, A.T. Rubtsov.

In 1979 the Republican Medical and Physical Training Center moved to a new, larger building in 5 Bolshaya Dorogomilovskaya St., where it has been until now.

The Center’s innovative projects in physiotherapy exercises, sports medicine and rehabilitation are often implemented in medical care services of the Russian Federation.

In 2015-2016 the Center’s Academic Council recommended for implementation more than 20 innovative diagnostic and correctional technics.

In 2016 on the basis of the Center, Task Group of the Scientific and Technical Council #5 “Medical and Biological Issues of Elite Sport” was created in the Federal Medical and Biological Agency of Russia. The main task of the Group is to determine development opportunities of sports medicine in Russia.

Preparation for school and university

Be ready for football

What should you do after a marathon?

Are you ready for a marathon?

FEDERAL LAW NO. 115-FZ OF JULY 25, 2002 ON THE LEGAL STATUS OF FOREIGN CITIZENS IN THE RUSSIAN FEDERATION 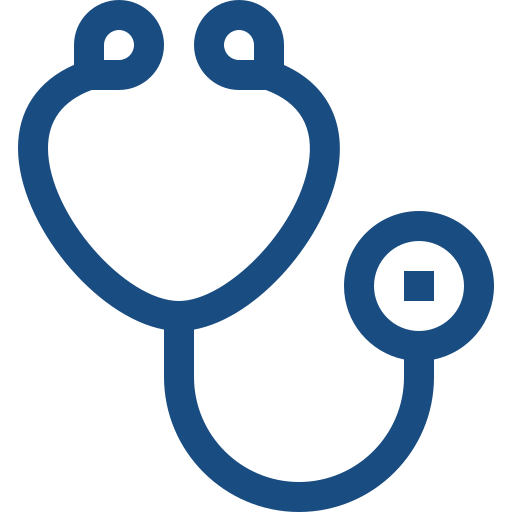 TEAMWe are the leaders in sports medicine and a team of likeminded people, who have the same aim. The athletes’ state of health is the reputation of our country on the domestic and international stages. 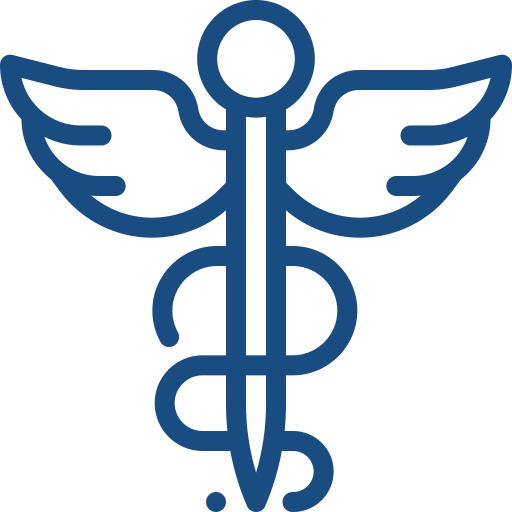 ASSISTANCEWe take care of the results at every stage of cooperation with you. High qualification of our experts is the pledge of your victories. 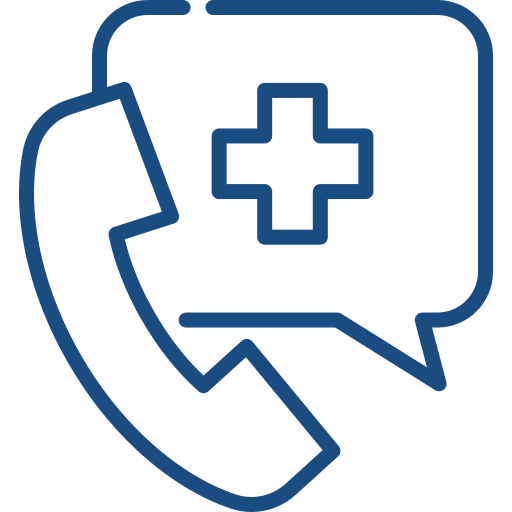 CONFIDENCEWe guarantee the effective and safe methods of diagnostics, treatment, rehabilitation and preventive care as well as absolute confidentiality. 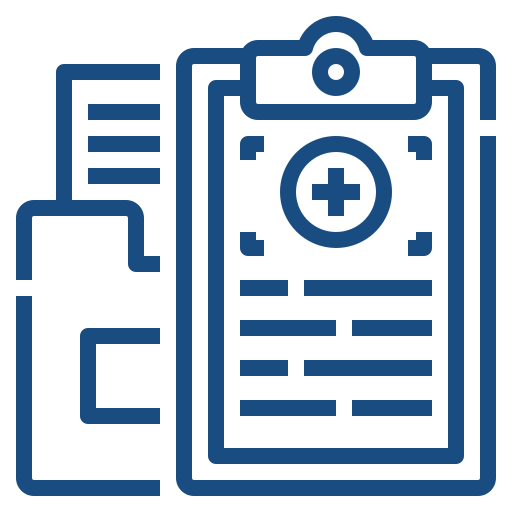